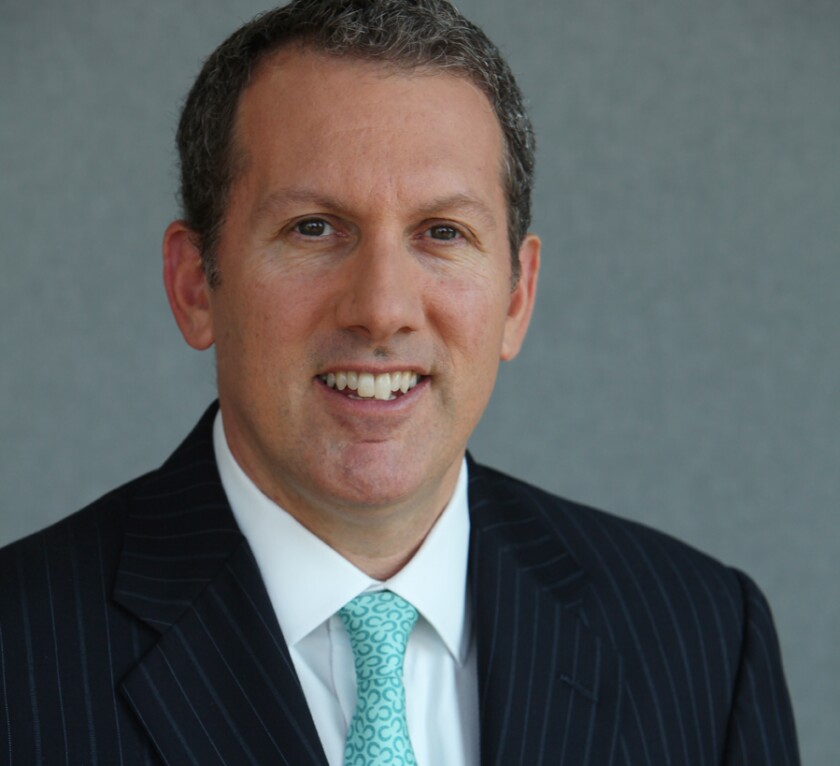 Securities Industry And Financial Markets Association executive vice president and general counsel Ira D. Hammerman will be leaving the agency at the end of 2022 after more than 18 years with the group.

A participant in key muni discussions over the years, Hammerman was involved in lawsuits and key meetings with regulators on behalf of SIFMA where he oversaw legal and compliance related advocacy, which includes comment letters, litigation and regulatory relationships.

Hammerman began representing the industry in 2004 when SIFMA was still the Securities Industry Association and he has been involved in a number of issues including the 2006 merger of the SIA and The Bond Market Association to create SIFMA, the finance industry’s’ response to the 2008 recession, the Dodd-Frank Act, SIFMA’s advocacy on self-regulatory organization reform, a best interest standard for broker-dealers while preserving the brokerage model for retail clients, as well as the COVID-19 response, to name a few.

“Ira’s steady leadership, strong regulatory relationships, and consistent engagement with our members have been a constant hallmark of his long tenure at SIFMA,” said Kenneth E. Bentsen, Jr. chief executive officer at SIFMA. “His genuine passion for representing the securities industry is second to none and he has served SIFMA and its members extremely well these many years.”

“We wish him all the best upon his retirement at the end of the year.”

Hammerman began his career at Clifford Chance in 1983 and in his 19 years with the firm, held a number of leadership roles including, Washington, D.C. office managing partner and Americas regional chief operating officer where he represented regulatory and enforcement matters before the Securities and Exchange Commission, the Financial Industry Regulatory Authority and state regulatory authorities.

Hammerman graduated from Emory University with a B.A. in political science in 1982 and received his J.D. from Georgetown University in 1985.

In addition to his legal and advocacy work, Hammerman serves as a dedicated board member, executive committee member and corporate secretary and volunteer at the National Ability Center in Park City, Utah, an organization dedicated to empowering individuals by building self-esteem, confidence and lifetime skills through sport, recreational and educational programs.

His work with the charity will continue after his tenure with SIFMA ends at the end of this year.

He will also continue his support for the U.S. Ski & Snowboard Foundation, which helps aspiring Olympic athletes, in addition to mentoring LGBTQ+ youth in Utah through support and counseling supported by Encircle.

“I am very proud of SIFMA’s many achievements during my long tenure as its general counsel,” Hammerman said. “I have been privileged to serve alongside the talented and dedicated SIFMA staff and enjoyed many years of collaboration with the senior most business, legal and compliance leaders of our industry,” he added.

“I will leave with tremendous pride knowing how much SIFMA has contributed to the industry’s growth and professionalism, and effectively serving the investing public. I have thoroughly enjoyed my role as a vocal advocate for the industry and all the good that it stands for.”

Profits for S&P 500 companies rose 22% in the fourth quarter and nearly 50% in 2021, estimates show
Stocks making the biggest moves premarket: BlackRock, Wells Fargo, Sherwin-Williams
Here’s how to prepare if you want to buy a home in this competitive market
Cuyahoga County tees up sales-tax backed deal for stadium renovations
Fintech start-up MX names new CEO as firm prepares for sale or IPO