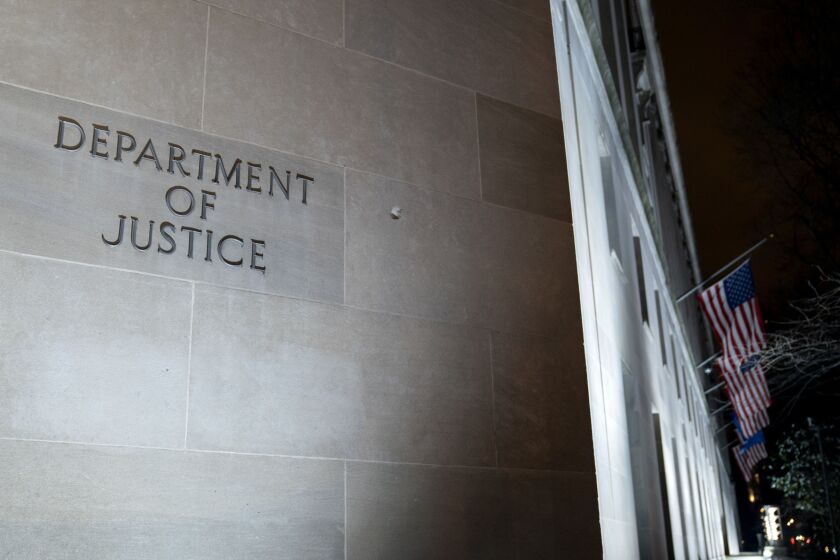 The United States Department of Justice on Friday told the Puerto Rico bankruptcy judge it would defend the constitutionality of the Puerto Rico Oversight, Management, and Economic Stability Act, the law governing the bankruptcy process that has been challenged by several parties.

The move may slow the confirmation process of the Plan of Adjustment.

U.S. Acting Assistant Attorney General Brian Boynton said his staff will file a defense of the constitutionality of PROMESA and of the proposed Plan of Adjustment and other legal documents based on it by Feb. 7. Bankruptcy Judge Laura Taylor Swain set this date as the deadline to hear from the federal government.

Five other attorneys from the Civil Division of the U.S. Department of Justice joined with Boynton in signing the “Notice of Participation of the United States of America,” in which they said they would be defending PROMESA.

Swain is unlikely to rule on the Plan of Adjustment and related legal documents until the federal government has filed its defense. She may also allow the parties making constitutional challenges to respond to the federal filing before she rules.

Several parties in the bankruptcy have filed United States Constitution-based challenges to PROMESA in the Puerto Rico bankruptcy.

PFZ Properties and Finca Matilda have filed constitutional challenges to the proposed Plan of Adjustment’s treatment of their claims. Their challenge is based on the so-called takings clause of the Fifth Amendment of the Bill of Rights. They have claims against Puerto Rico’s central government based on eminent domain actions before the bankruptcy.

He is also attacking PROMESA using other clauses he says make all or part of the Oversight Board-proposed Plan of Adjustment illegal.

GemUni Disrupts Crypto Gaming With the Decentralized NFTs Gaming Platform for Play to Earn
9 Things A Good Real Estate Agent Should Do For You
Stocks making the biggest moves midday: DoorDash, Biogen, T. Rowe Price, Crocs and more
Amid rising prices, American families fall deeper in debt
Powell, Brainard were quick to pivot away from hikes in 2016