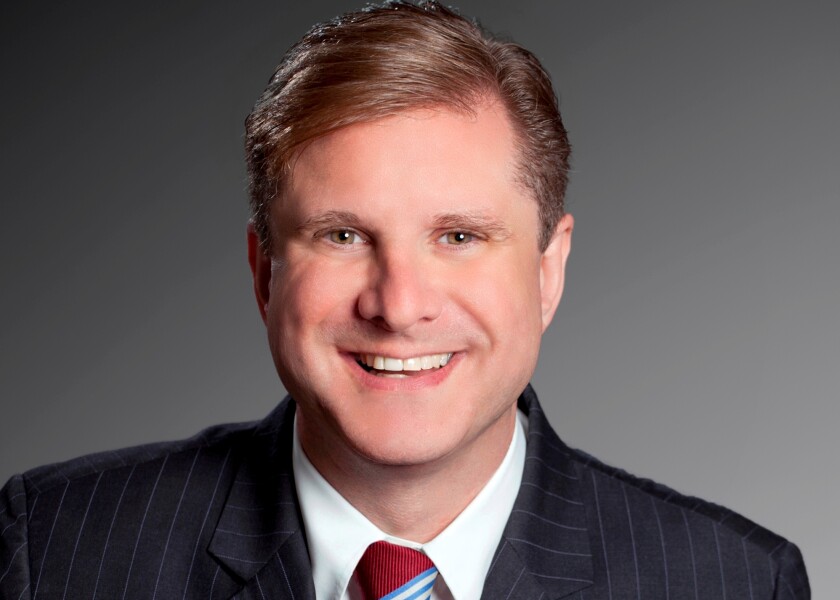 The termed-out Galperin seeks to replace State Controller Betty Yee, who also terms out this year.

He throws his hat into a race that already includes Republican Lanhee Chen, a former George W. Bush White House adviser; Democrat Malia Cohen, the chair of the state Board of Equalization and a former member of the San Francisco Board of Supervisors; and Democrat Yvonne Yiu, a financial adviser and member of the Monterey Park City Council.

The state controller’s office describes itself as being responsible for “accountability and disbursement of the state’s financial resources.”

Galperin, who be the first openly LGBTQ state controller if elected, received Yee’s endorsement when he announced his intention to run on Wednesday, though the incumbent also retains her previous endorsement of Cohen.

Galperin had announced plans to run for an open Los Angeles County supervisor position in June, but altered his campaign intentions this week.

He brings some name recognition from voter-rich Southern California, but he enters the race a year after other candidates had announced.

Chen has been endorsed by House Minority leader Kevin McCarthy as well as several GOP House members from California.

The contest will be decided in two stages: the first round June 7, called a primary even though it’s not conducted on a partisan basis, will narrow the race down to two people. Those two face off in November.

In a statement ticking off Galperin’s accomplishments as city controller, the list included: ensuring public dollars are spent transparently, efficiently, and equitably; and launching the first open data portal to detail how every tax dollar is spent on goods, services, salaries, and provides metrics to measure how equitably City departments serve communities. At the height of the COVID-19 pandemic, he also created a comprehensive resource hub for L.A. to track virus testing and vaccination efforts across the city.

“As our state’s next Controller, I intend to fight for every Californian and to assure that public dollars are spent transparently, effectively and equitably,” he said in a statement.

As controller, Galperin would be responsible for the payroll for 235,000 state employees, have the power to audit local governments and produce monthly revenue reports.