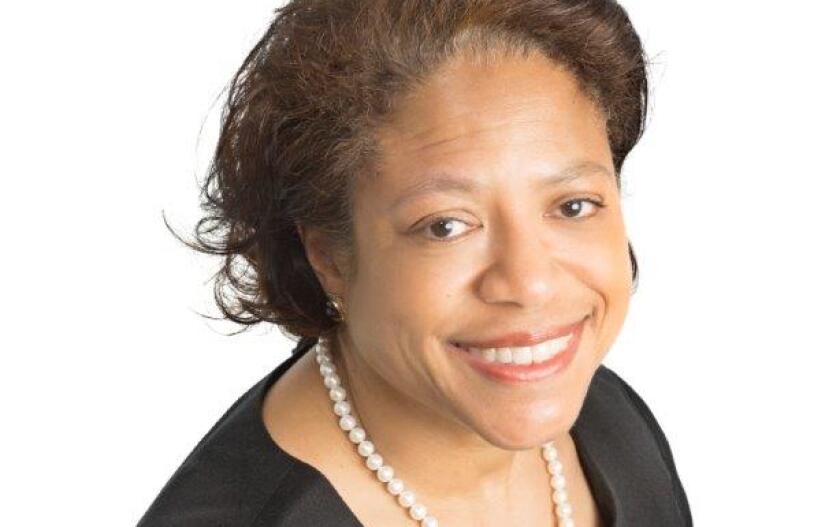 Puerto Rico bankruptcy Judge Laura Taylor Swain rejected legal challenges to the proposed Plan of Adjustment and suggested she would approve it in the middle or end of this month.

Swain set out her positions on Monday evening in an order filed in the United States District Court for Puerto Rico.
In her filing, Swain said the court was prepared to file “promptly” its findings of fact and conclusions of law concurrently with a confirmation orderupon the Puerto Rico Oversight Board’s filing of a Sixth Modified Eighth Amended Plan.

Swain has scheduled an omnibus hearing for the bankruptcy for Jan. 19.

“The Oversight Board welcomes this latest progress towards confirmation of the plan, which would significantly reduce the Puerto Rico government’s total liabilities,” the board said in a statement Tuesday morning.

The Oversight Board said it will review Swain’s order and intends to file the modified Plan of Adjustment by Friday.

Swain’s latest action indicates she may not be waiting for the U.S. Department of Justice’s move to defend the constitutionality of the Puerto Rico Oversight, Management, and Economic Stability Act, which governs the bankruptcy, after several parties filed suits against the act. The DOJ said it would be filing a defense of PROMESA by Feb. 7.

Puerto Rico attorney John Mudd said in he expects “something final” by Jan. 31. “The end of bankruptcy is near,” he said in tweet.

In Swain’s working findings of fact and conclusions of law document, she approved the board’s interpretation of the locally enacted debt and pension law associated with the Plan of Adjustment, Act 53. The board said for Puerto Rico to afford the Plan of Adjustment, Swain had to interpret the act in a manner to allow the board to freeze accruals of pension benefits and eliminate cost of living adjustments. This is notwithstanding the fact Act 53 has language saying there will be “no cuts to pensions.”

Swain approved the board’s interpretation. She said Act 53 language clearly only bars modifications of the monthly benefit amount, to which board has agreed.

“It’s likely, in my opinion, that the Puerto Rico government reestablishes the defined benefit pension system once the [board] is disbanded,” said Cate Long, Puerto Rico Clearinghouse principal.

Bondholders Peter Hein and Arthur Samodivitz said PROMESA violated the uniformity clause of the U.S. Constitution that says Congress must create bankruptcy laws that are uniform for the country. Swain rejected there was a violation, saying that the Constitution allows Congress to treat territories differently.

Hein had said the retroactive application of PROMESA to pre-enactment debts violated due process and the ex post facto clause. Swain rejected this, saying Hein had cited an irrelevant case to support his argument.

Long said she expected Hein and Samodivitz to appeal Swain’s rulings on these issues, once her rulings become final.

Hein and Samodivitz “have not proffered credible evidence that retail bondholders, as a whole, were unable to vote on the plan,” Swain wrote in her working findings of fact and conclusions of law.

Swain generally rejected the contracts clause and takings clause challenges to the plan from Hein and others. She did accept these arguments when they took the form of the eminent domain/inverse condemnation claims, which she said must be respected. The board has said the Plan of Adjustment can be modified to accommodate these claims while still being affordable for Puerto Rico.

Mudd said it was interesting that Swain’s proposed order and judgement confirming the Plan of Adjustment “includes the 7.94% limit to new debt (amending the Puerto Rico Constitution, article VI, section 2) but ‘The Secretary of Treasury’s certification of compliance with the debt limit pursuant to section 74.4 of the plan shall be conclusive and binding absent manifest error… .’” Mudd said, “This will allow politicians to issue debt above said limit given their proclivity to spend and lack of respect for the truth.”

Puerto Rico has had a constitutional limit on its debt for many decades but local politicians have found a way around it. Mudd may be concerned that the Secretary of the Treasury, who the governor appoints, would certify compliance.